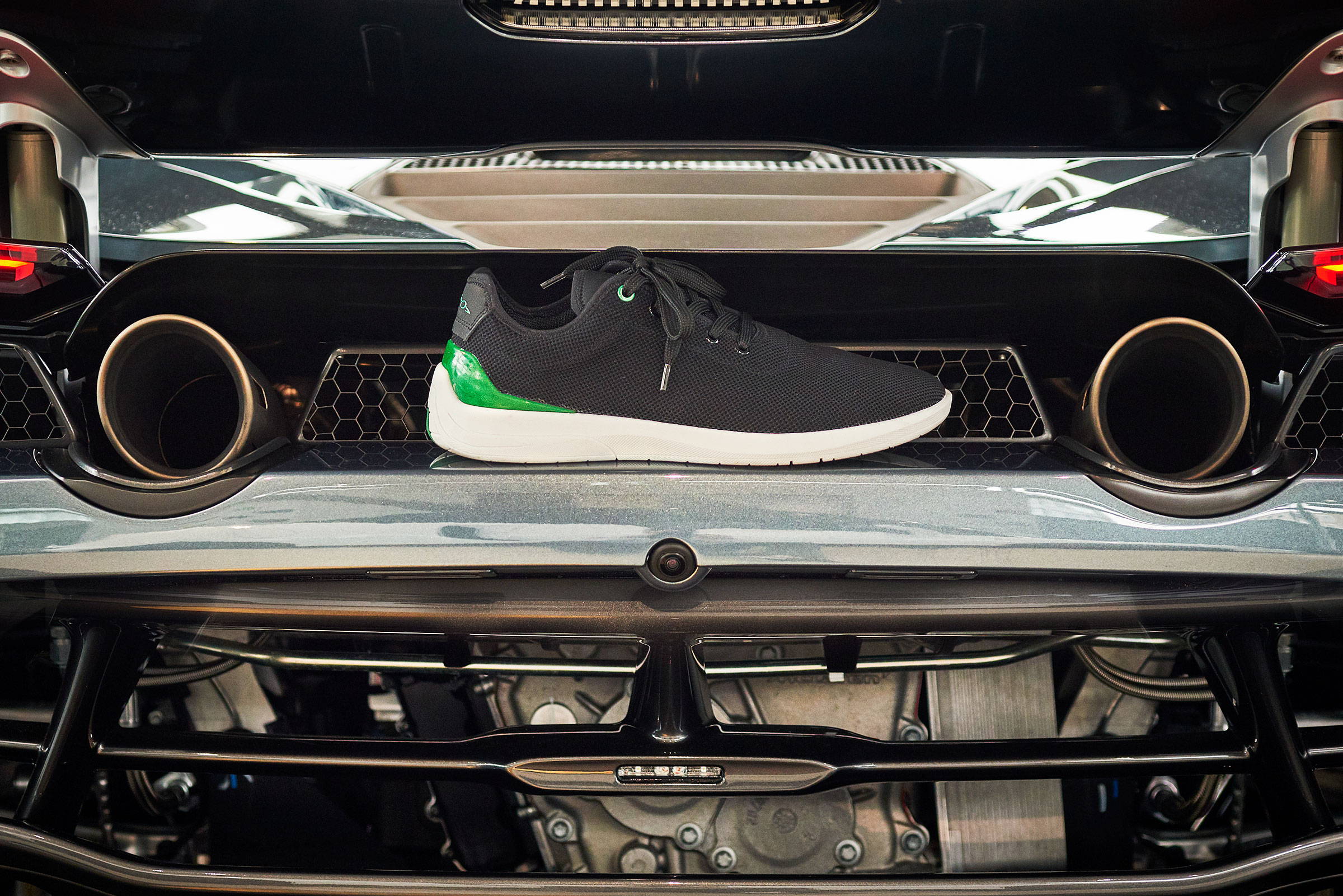 Inspired by Racers
Made for Gentlemen Drivers

Here at KO-Racer we pride ourselves by having an extensive knowledge drawn from our racing experiences. We created two shoe models to bring you the ultimate driving experience.

Inspired by Racers
Made for Gentlemen Drivers 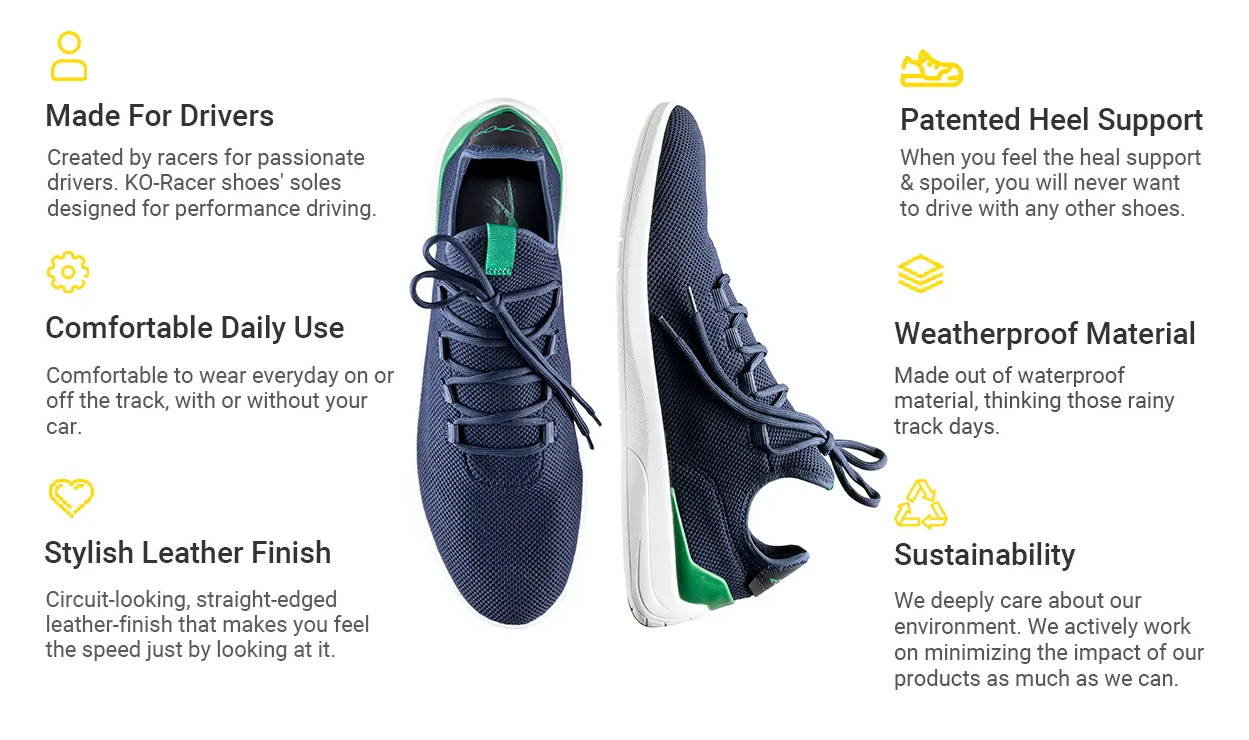 Your car is ready,

now you should be too. 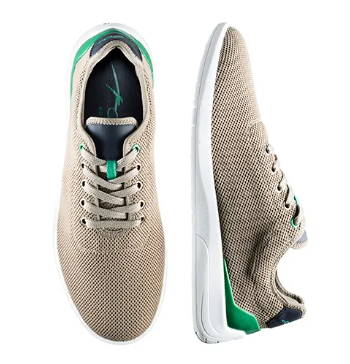 Taking it low key but you're aware there might be a corkscrew along the way somewhere? With the KO-Racer Laguna Seca, you will maneuver your way with ease. 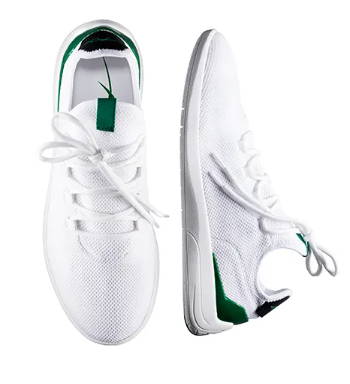 The spa is the slip-on version of KO-Racer. Planning to go long? Then the Spa KO-Racer shoe is calling your name. 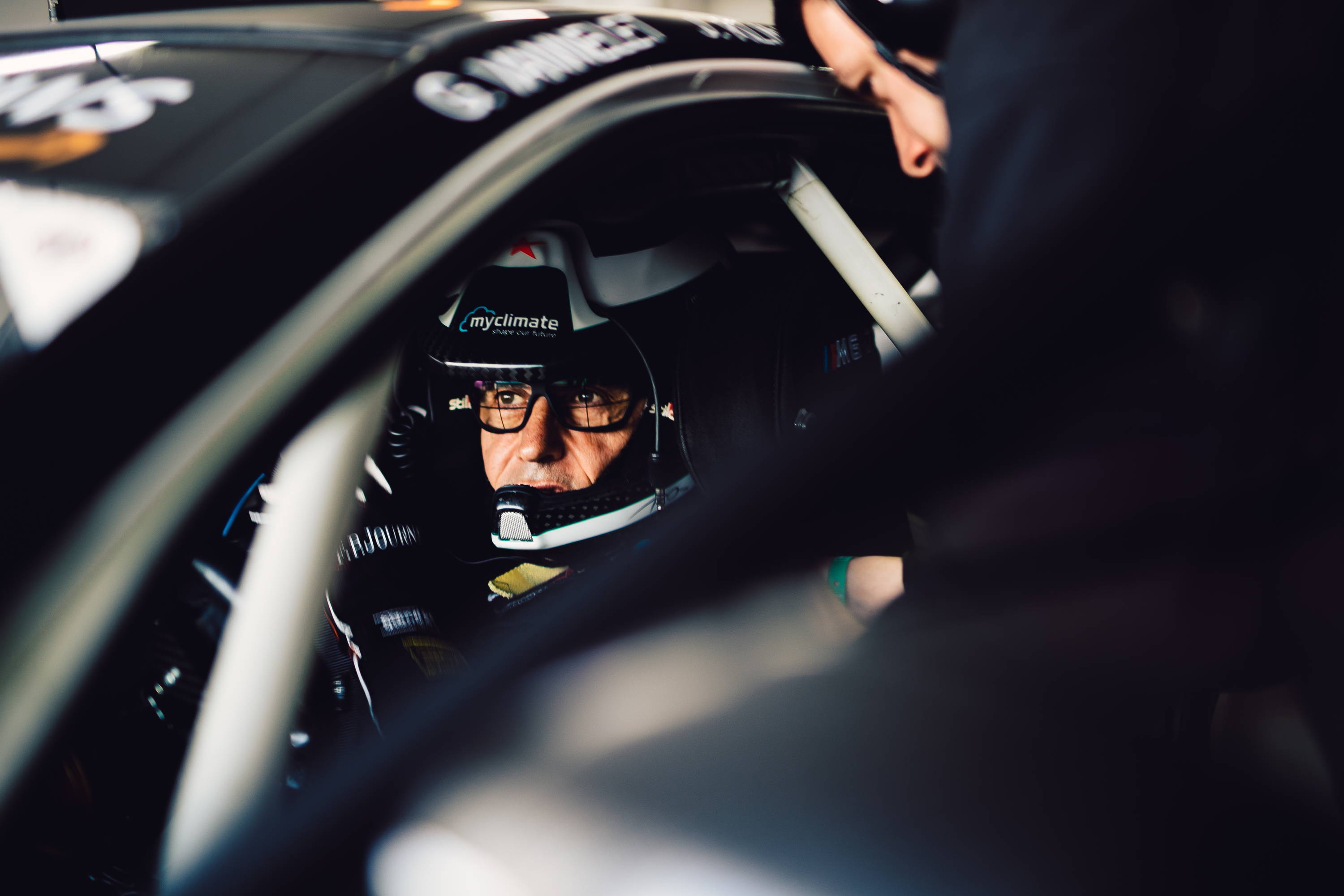 Our founder, Karim Ojjeh is a Saudi Arabian businessman and a racing driver. He is a director of TAG Finance S.A.. In his spare time he races in the Le Mans Series and the 24 Hours of Le Mans.

Back in 2005, after the podium ceremony, Karim changed out of his racing gear and jumped into his car. He felt disconnected from his Lamborghini on his way home. He stopped at the next gas station and put his racing boots back on.

It was at this point he decided to create a shoe for every passionate driver. They should be stylish and casual to wear everyday but had the performance of a racing boot.

THE KO-RACER DRIVING SHOES WERE BORN. 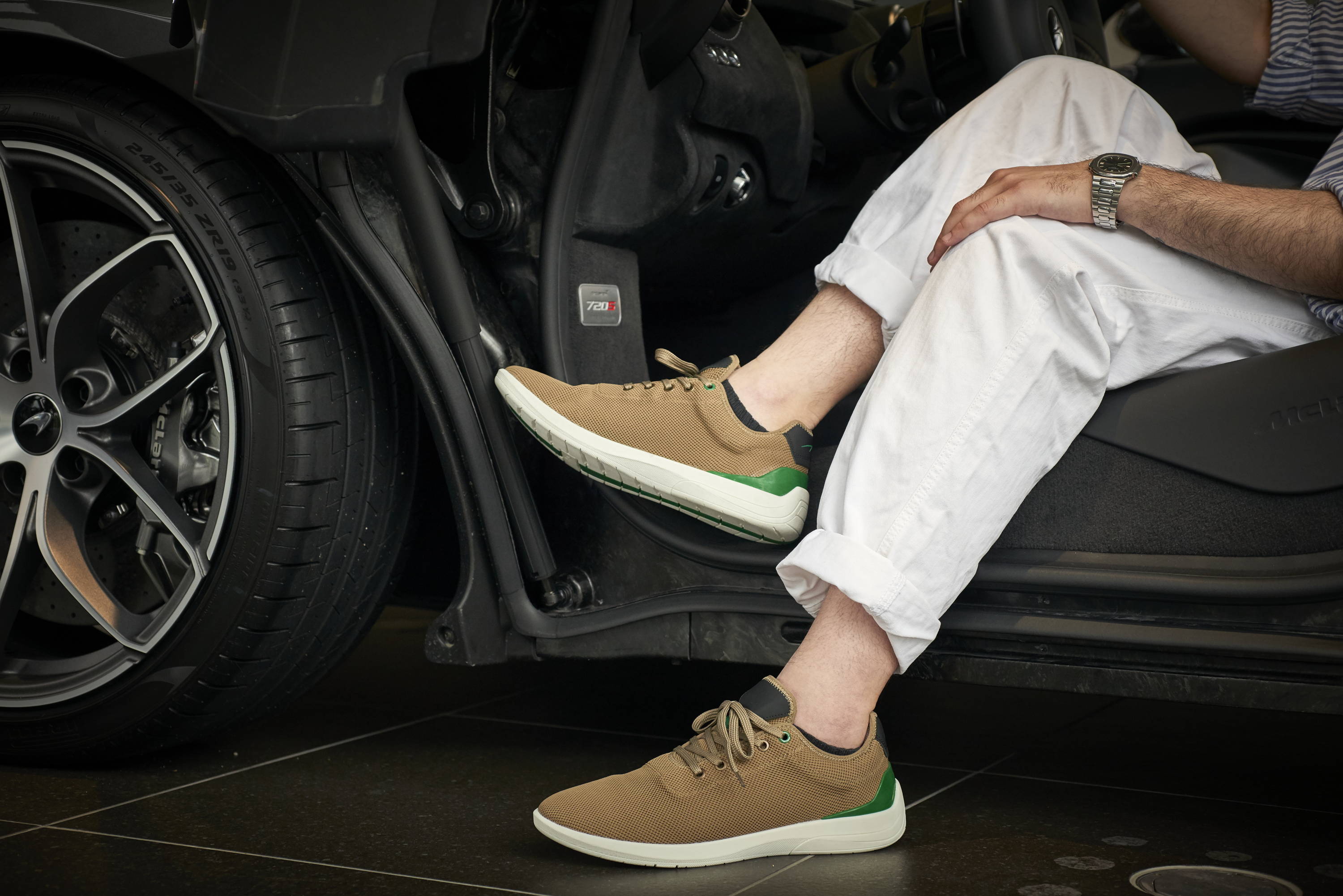 Professional drivers and racers already know the difference between driving with normal shoes and driving with racing boots. When you try driving with KO-racer you will also. 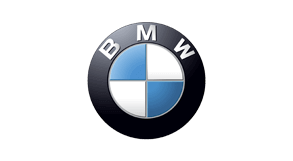