HOW FAST DOES IT GO?

FAST IS NOT ALL.

Take any article/review for a new car, have your friends look at your latest acquisition, state that you are racing in single-seaters, sports cars, GT3 … you can rest assured that within the next sentence or seconds “the” question will be asked:

For some reason, the 0-100 km/h, or 0-60 MPH, has become an industry benchmark when comparing cars. At this point, I engage the listener in a prolonged “educational” phase, captivating his/her attention that fast is not all. “Fast” is but one element of a combined collection of factors, such as braking, corning speed, mechanical, aero-dynamic grip … etc.. 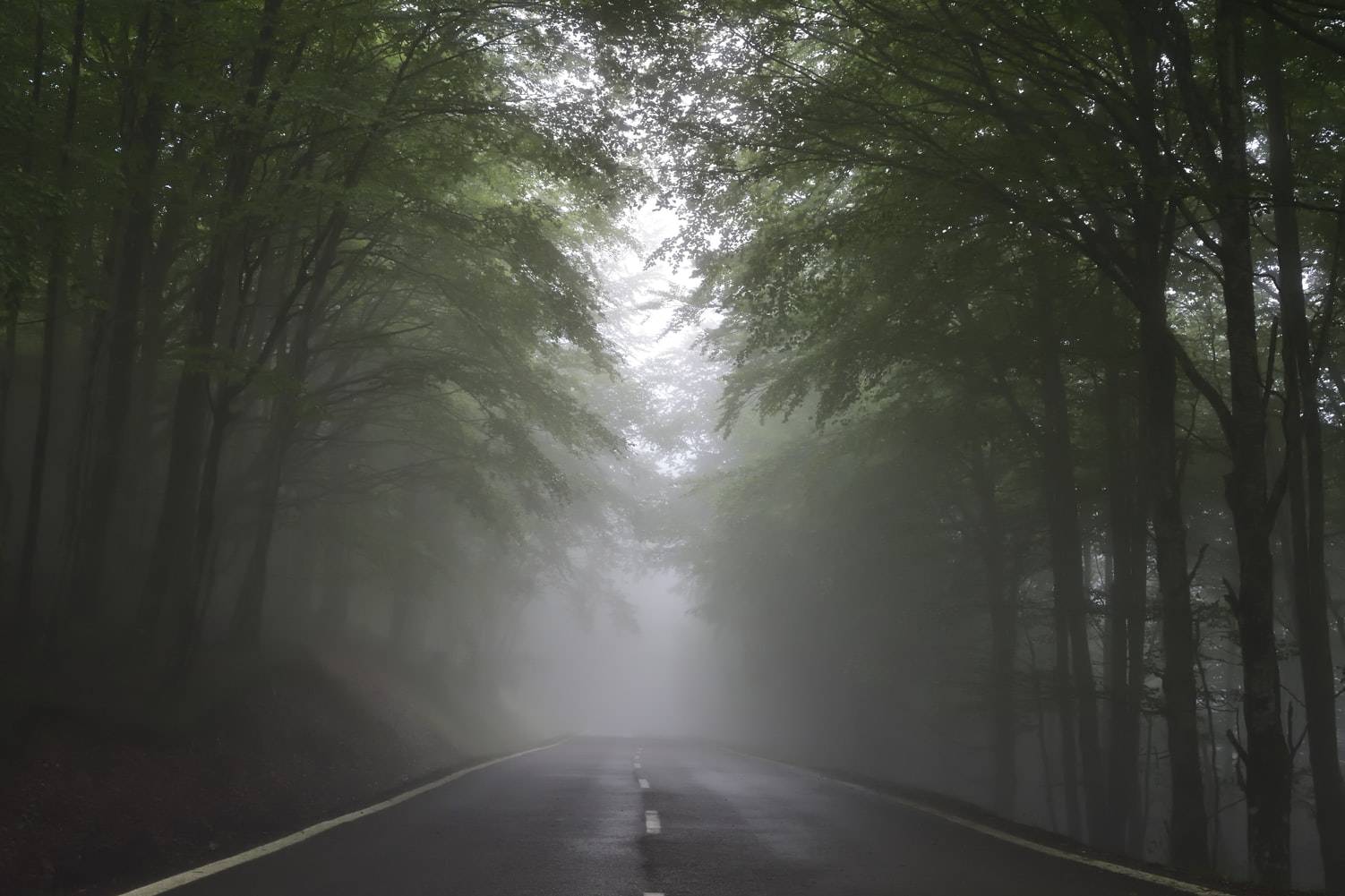 At one point of the discussion, he/she will either look attentively as risk factors inhibiting his/her brain by finally asking the question “aren’t you scared?” Mindfulness of risk, it is not at the top of a racer’s list. Rather than hitting the track clueless, race-drivers have a plan. Let’s take Mr. or Mrs. Lamda on a track, with a “fast” car as passengers. As their leg’s and arms cramp tight, there is a very high probability that by the third corner he/her will see their life go through in a split second, believing they will not make the corner.

The difference between a non-racer and racer: plan and mindset. Approaching a corner at 274 km/h, knowing that you have to reduce the speed to 40 km/h to take the corner, a non-racer, at the 200 mark, will release the throttle kindly and with the same foot gently apply the brake pedal. At the 120 mark, a racer will instantaneously be off the throttle with his right foot and brake hard with his left foot. As he approaches the corner, he/she will slowly lift the brake pedal for maximum efficiency using the car’s aerodynamics.

The non-racer has his everyday use of his/her car as his/her only experience. The racer is keyed in with experience by implementing several factors for swift efficiency.

SO WHAT'S THE PLAN?

A lot of things you can do for yourself: Before setting into the wild, your seating position is essential. We might all think that changes to the height, pedal length, steering column is critical, but it is no wonder that F1 drivers will spend days in their new cockpit before they hit the track. It’s the same in your car. You should not simply take it for granted. A big mistake a lot of drives is to have their arms close to horizontal from their torso to the steering column. The rule of thumb is that they should at least be at a 90-degree angle. This will reduce stress and give you more control and on the steering. Then comes the seating position: back, the height of the seat, leg support all to distinctly feel and manage the pedals. All this takes time, even in a newly purchased car. It takes time before you find the right position and take the time.

Then the racer will have a set reference point to brake, a braking point. Upon reaching it, he will look ahead to the next point, the turning point, the point at which he will turn the steering wheel. The next point is the apex, the point at which to reach the corner to turn the car for maximum efficiency. Finally, the racer will look at the exit point, at which point the vehicle straightens for maximum acceleration. 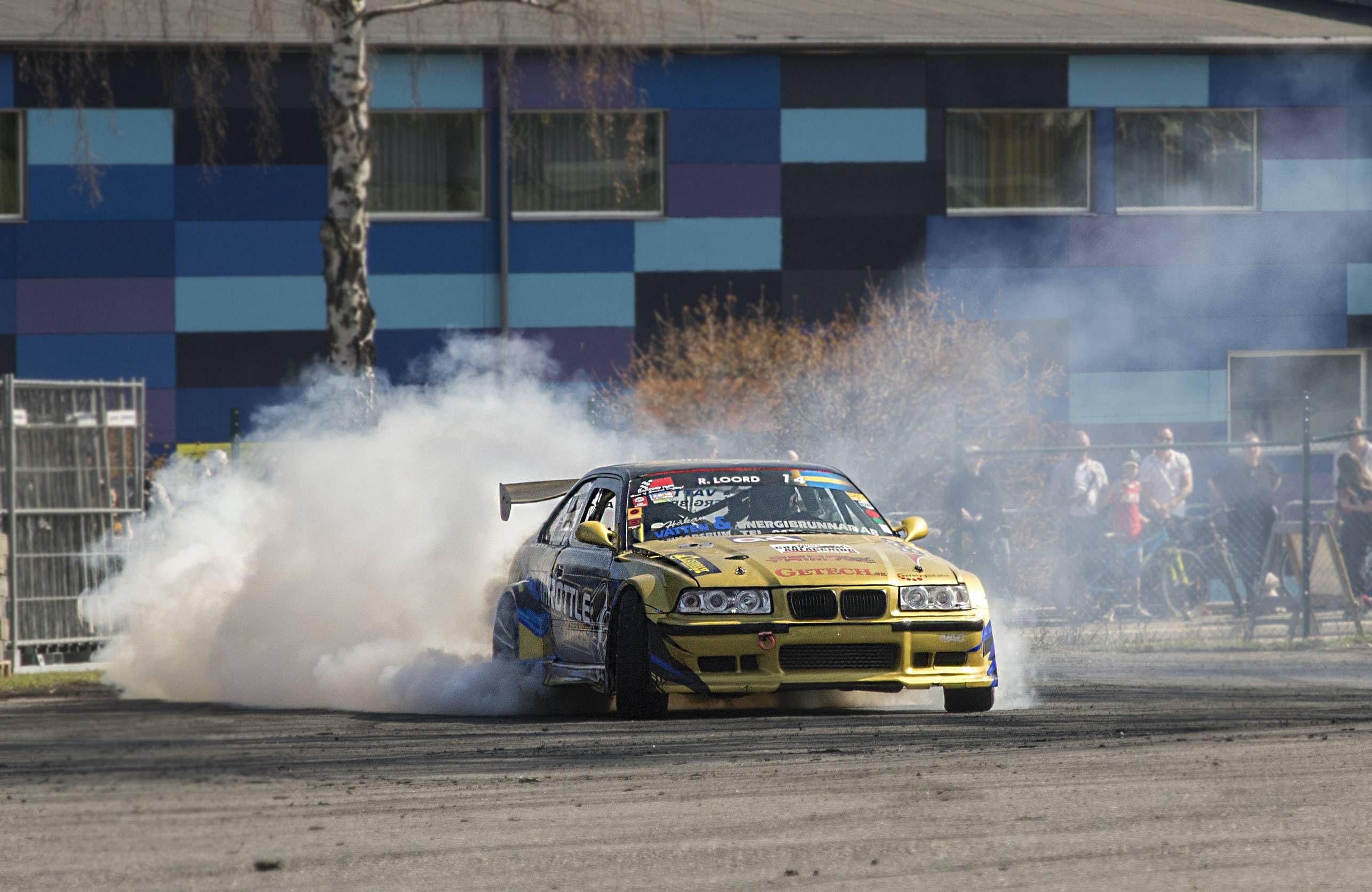 The above is only part of the intricacies of taking a corner. You need to add the correct rate of releasing the brakes with an initial continuous gentle steering of the wheel, followed by a quick steer to reach the apex. At the apex, you need to open the steering wheel gently feathering the throttle concentrating on the exit. At the exit the steering is fully opened with maximum acceleration.

And for some things, it’s great to make use of technology: All this happens in milliseconds. Add to this the requirement that a racer must remember how the car handles during the entire phase, so he/she can report the information to his/her engineer to optimize the setup of the car. Multiply all this data by the number of corners on the track. Monza: 10 corners. Spa: 19 corners … etc. The driver becomes a mini-PC/Mac! Luckily for him/her the cars have their own data points, sensors, in/on various parts of the car. The data points are stored within the car’s black box. Upon completion of his/her run, the data is downloaded to a PC allowing both the driver and the engineer to review (debrief) the handling of the car in its entirety.

AND THAT'S THE PLAN!