The 24 Hours of Le Mans, which has been held on the Sarthe circuit near the city of Le Mans since 1923, is one of the oldest and most prestigious races in the world of auto racing. Racers fight for 24 hours to complete the most laps on the 13.6 km long track in sports cars with state-of-the-art engines and aerodynamics. Since it is not possible for a race of this length to be completed by a single race driver, each team usually participates in the race with 3 race drivers. 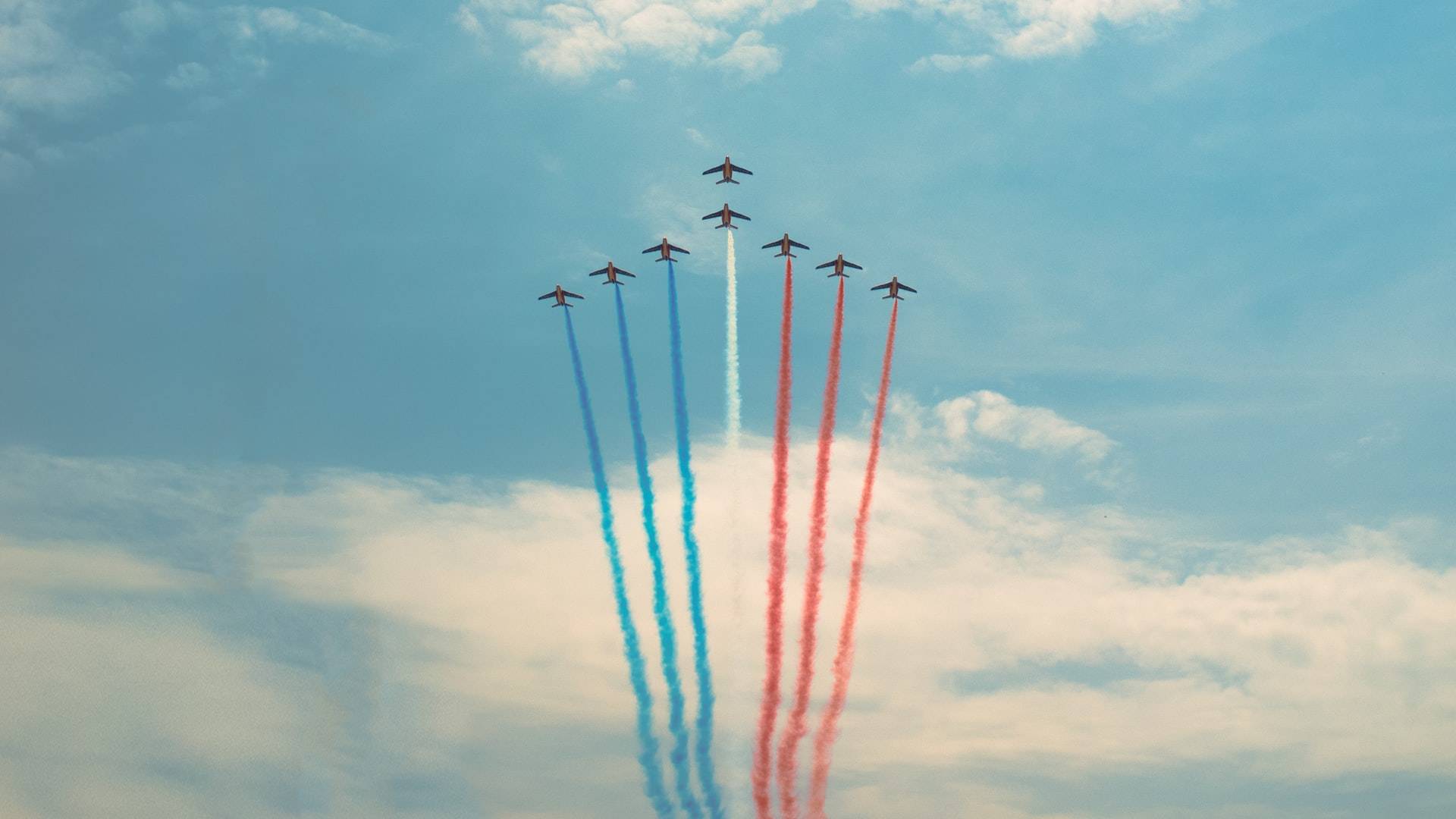 Vehicles, which are divided into four classes according to their technical and aerodynamic characteristics, race at the same time and are rewarded at the end of the race for the fight they won against their rivals in their own categories. In addition, the team that makes the best number of laps among all the cars participating in the race wins the grand prize.

What is the 24 Hours of Le Mans Race? 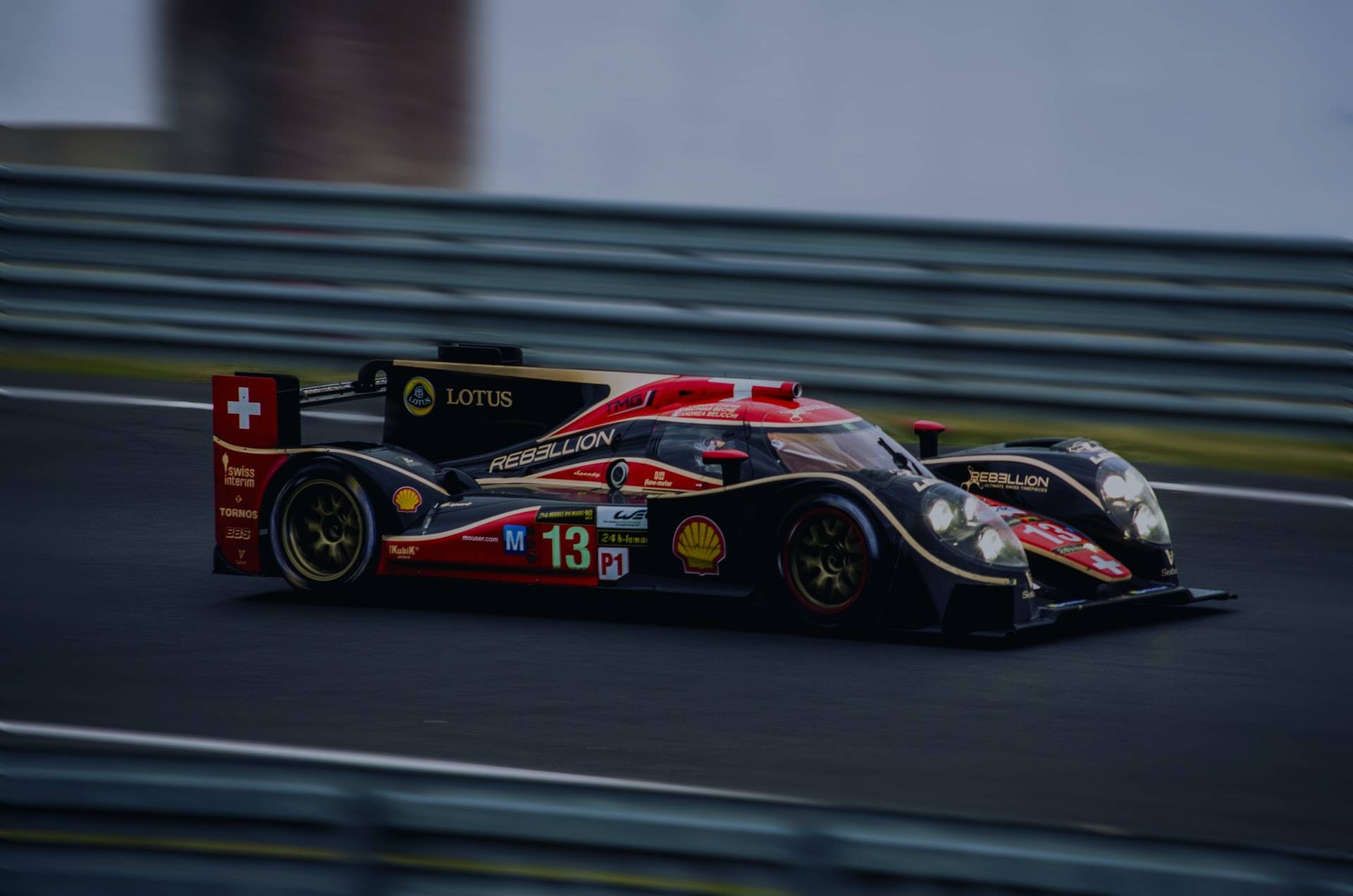 The biggest feature that distinguishes Le Mans races from other auto races is the length of the race time. As the name suggests, the Le Mans 24 Hour Race lasts for 24 hours and the team with the most laps wins the race. For example, Toyota Gazoo Racing team, which was the winner of the last three years, won the race in 2018 with 388 laps and 5286 km, while completing 385 and 387 laps in the next two years. In the Le Mans races organized by the Automobile Club de L'Ouest, the durability of the cars specially produced for the race is important as well as their speed.

Vehicles participating in the 24 Hours of Le Mans races, in which an average of 60 racing drivers compete each year, are divided into four categories according to their characteristics. Hypercar (formerly LMP1) and LMP2 are the two top classes of racing cars. The cars included in these two classes, which stands for Le Mans Prototype, are distinguished from the other two classes by their maximum speed, weight and engine power. Cars competing in the Hypercar class are more likely to win the race than other classes. The reason for this is that vehicles in the Hypercar category are subject to less technical and aerodynamic limitations than other classes. 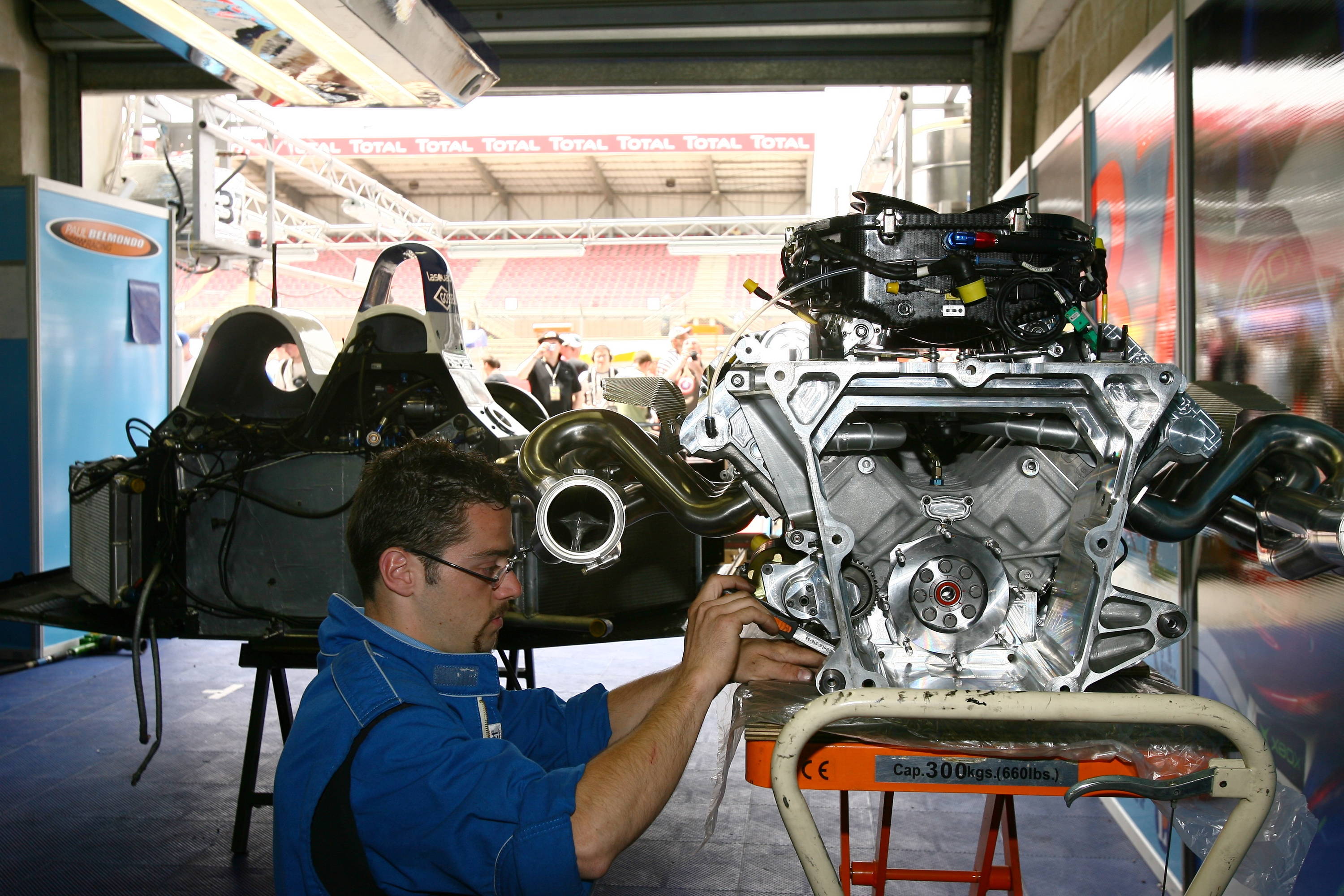 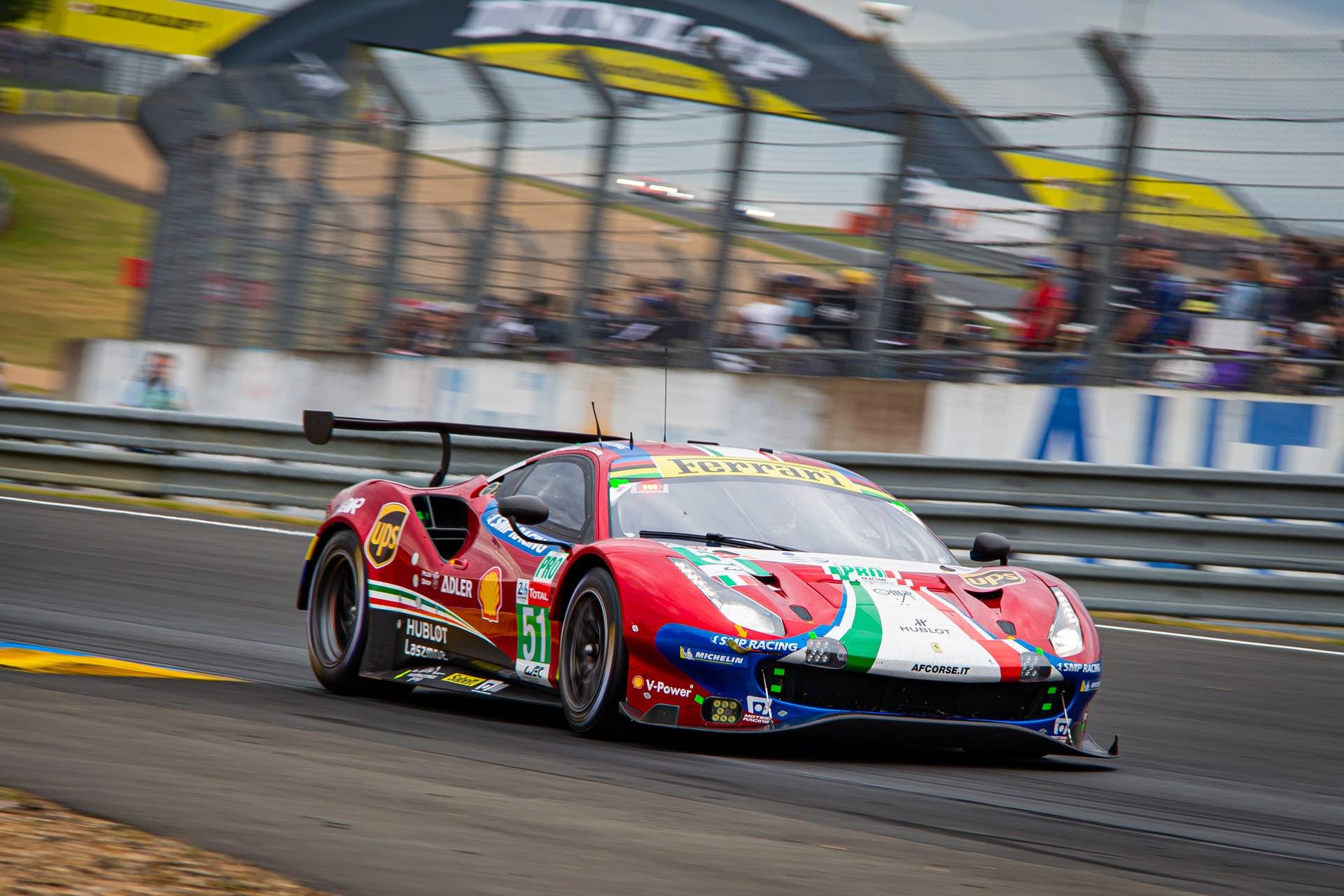 Vehicles competing in the LMGTE PRO class are not prototype vehicles, unlike the vehicles competing in the first two classes. It is possible for the factory vehicles to compete in Le Mans races after they are modified with additions limited to certain scales. At Le Mans 24 races, world-famous brands such as Ferrari, Porsche, Aston Martin, Chevrolet Corvette and BMW are allowed to prove themselves in this category in terms of durability and speed. Large companies, aware of the importance of a championship to be won in Le Mans races in terms of brand and product advertisement, prefer to entrust their vehicles to professional pilots. 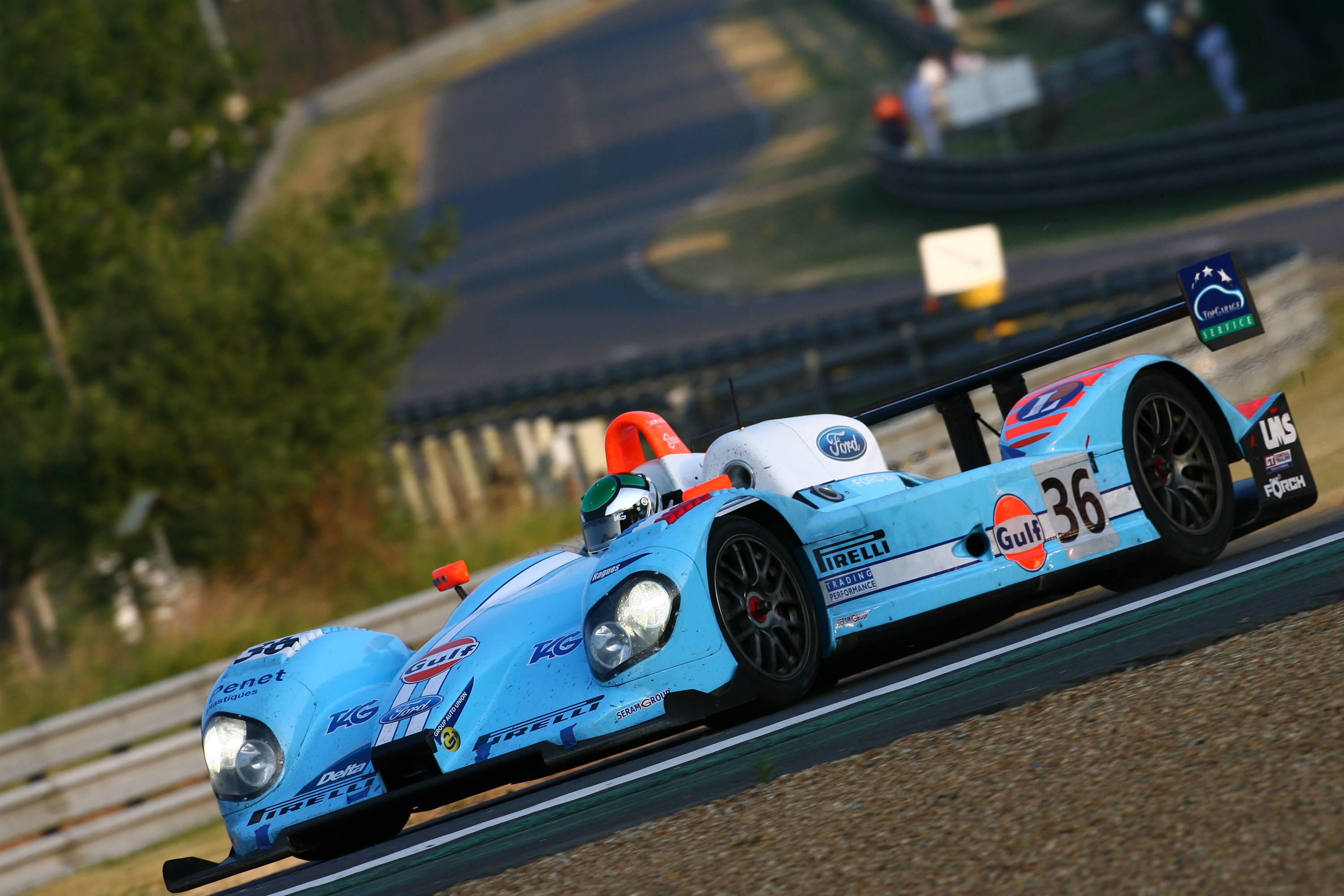 Considering the race is run for a very long time such as 24 hours, the fact that teams compete with more than one pilot increases this endurance. With the exception of Eddie Hall, who completed the race alone in 1950, it is seen that most teams competed with two drivers until the 1980s. In the following years, it was deemed appropriate for the teams to compete with 3 racing drivers in terms of safety and this became a rule. 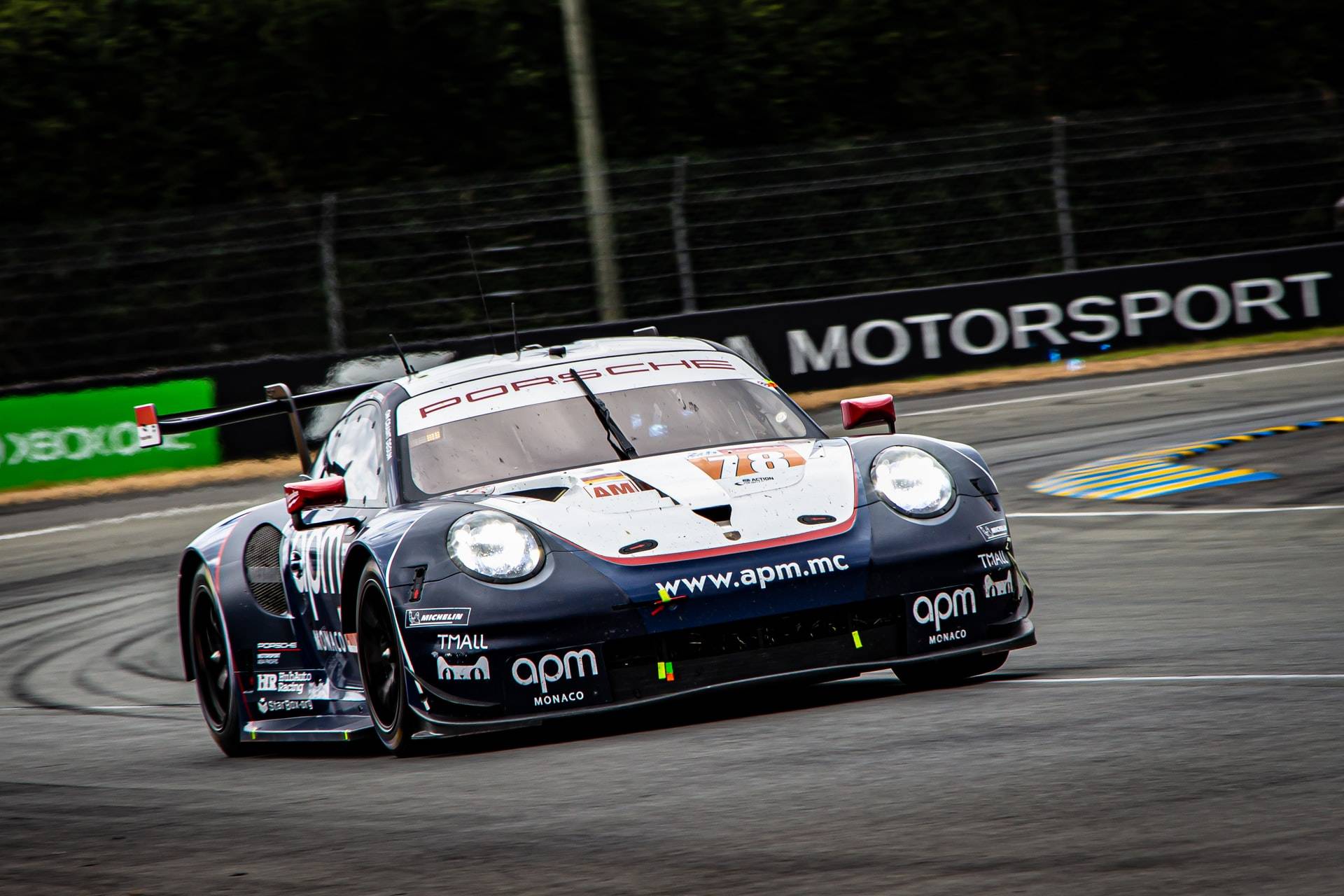 It is not possible for drivers to drive more than 4 hours at a time during the 24-hour race period, as per race rules. Likewise, a driver is allowed to drive a maximum of 14 hours in total during the Le Mans 24 races.

Known as the "Circuit de la Sarthe", the track where the 24 Hours of Le Mans races are held, which is among the most famous tracks in the world, has sections specially designed for the race, as well as includes the roads actively used by the people of the region from other times of the year. Since these public sections are not as comfortable as the specially designed sections of the track, they test the vehicles' endurance and handling possibilities and make the race even more exciting.

The fastest lap record on the 13,626 km long track belongs to Mike Conway, who raced for the Toyota Gazoo Racing team in 2019 with 3:17.297. The fastest lap among the cars competing in the LMP2 class was run by Nathanael Berthon in 2018 with a time of 3:27,200. Due to the development of the vehicles, the decisions taken by the race committee for safety reasons and some sad accidents, some changes were made in some parts of the track over the years.